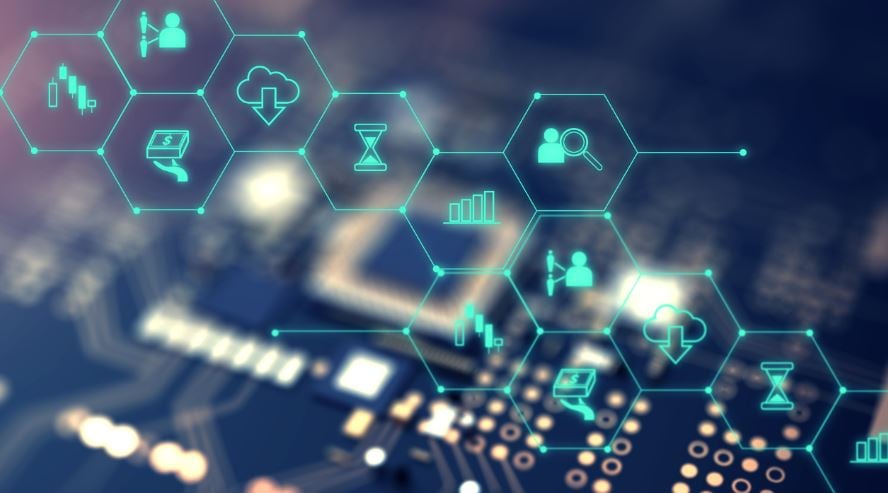 OneLedger Technology Inc. is a Blockchain as a Service (BaaS) solutions company, with its stated mission being to simplify businesses adoption of blockchain technology and its integration into their specific applications and products. The company announced today the release on its Chronos Testnet V0.17.0 of a new virtual machine (OLVM). The architecture’s ultimate goal is increasing the popularity of blockchain with developers.

OneLedger CEO, George Connolly says ‘one of the barriers to more widespread blockchain adoption has been a lack of tooling for developers in a common language. The company believed if they could build a virtual machine specifically for blockchain on top of the Ethereum Virtual Machine (EVM), which has been in use for years, it could help promote more extensive use of blockchain.

Virtualization in the context of blockchain systems represents an essential phase in the development and migration of services from public chains to enterprise logic.Most of the ongoing blockchain uses-cases are using the existing public ledgers, but for business products and services, there is a need for custom tailored solutions to ensure flexibility and security. The Ethereum Virtual Machine has opened new ways to solve problems that require a public proof by executing logic on a decentralized ecosystem. In a natural evolutive process, virtualization logic was shaped by numerous architectures and business requirements. Beside performance and scalability, enterprise virtual machines are starting to focus on features like: formal verification, execution of business logic, cross-domain rules, upgradable smart contracts, data privacy politics and audit tools.

In making the announcement of the OneLedger Virtual Machine (OLVM), a virtual machine that sits on top of the EVM, Connolly explained that OLVM makes it possible for developers to use their familiar toolset while building in the blockchain, products like smart contracts in the OLVM without having to alter the EVM at all. Most smart contracts are coded in Solidity, which is an object-oriented programming language. It is used for implementing smart contracts on various blockchain platforms, most notably, Ethereum. The programs compiled by Solidity are intended to be run on Ethereum Virtual Machine (EVM).

OneLedger set out to build a virtual machine for blockchain without reinventing the wheel. It recognized that Solidity remains one of the most popular programming languages around, and it didn’t want to mess with that. In fact, it wanted to take advantage of the popularity by building a kind of blockchain interpreter that would sit on top of the EVM without getting in the way of it.

Connolly noted, up to this point, OneLedger has been focusing on the crypto community, but the company felt to really push the blockchain beyond the realm ofthe true believers, it needed to come up with a way for developers who weren’t immersed in this to take advantage of it.

● Cheap gas for execution of the transactions;
Speed of the transactions with the help of tendermint and it’s validators;
● We could extend with own opcodes and functionality to create for example the bridge codes to the ether chain.
● To write an own logics without redeploying nodes;
● Always in sync with go-ethereum OLVM and apply new features.

"OneLedger's development environment is ready to go and features all the tools devs
need to get started and get building," Connolly said.