In the hibernation Crypto market, Why staking is an evolving option 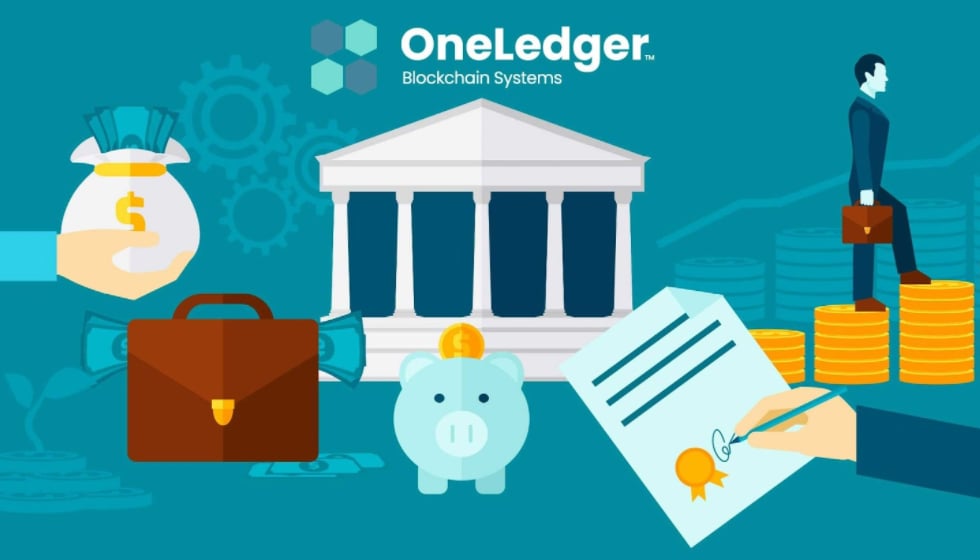 The crypto market is in the hibernation period.

As cryptocurrency prices, including Bitcoin, continue to fall without wings this month, attention is focused on future price forecasts. Experts say it is a natural phenomenon over this month's crash, but they are sticking to the argument that it will eventually rise in the long run.

Investors are paying attention to the staking service in this roller-coaster market as its long-term investment option.

Staking refers to receiving interest in cryptocurrency for a certain period of time by depositing a coin in a project’s wallet or exchange platforms and participating in blockchain verification in POS consensus.

Staking generates interest on the blockchain network only by itself that the customer entrusts the coin. The reason and structure for this are that staking works with only POS(Proof of Stake) OR DPOS(Delegated Proof of Stake) consensus algorithms.

When a bear market, other than making a profit by instants trading and capital gains, considering staking for long-term investment and waiting for the return or the market’s stabilisation is an evolving option.

Why should I adopt staking?

Indeed Staking is a new way to show that cryptocurrency is a safe asset from a distributed financial perspective, but why staking crypto is a valid option for a single investor?

As you can expect, it’s a relatively safe and consistent return on investment rather than keeping it in your wallet. It is also possible that the price of coins will rise as the amount of holding increases due to the stake of cryptocurrency. Hence, the number of coins distributed and traded in the market decreases. Lastly, The increase in the staking of cryptocurrency in blockchain means that the safety and security of blockchain increase due to the increasing effect of mining nodes.

But is it easy to stake? Any risk?

Some exchanges or projects require a certain period for a lockup to receive rewards which may be challenging to sell or move coin at the time you want.

Secondly, some staking requires a minimum amount to the stake, such as Ethereum requires 32 ETH to enter.

Not to ignore that the possibility of closure cannot be ruled out for small and medium-sized exchanges or projects which doesn’t have a solid mainnet or products and can’t meet the promised rewards.

Oneledger is a blockchain as a Service (Baas) options supplier founded by Forbes executive members, positioning itself as a Shortkey for blockchain development and aims for easy and broad blockchain adoption.

Through oneledger’s Kratos Mainnet as a delegator, investors can stake their OLT token with no lockup period with no minimum amount. On top of that, Oneledger offers 15% -20% APY instant rewards.

You can have at least 20% to 25% staking rewards as validators by running nodes on your computer. Which makes staking easier and faster and also secure as you can stake in the safe oneledger wallet.

Not to mention that since 2018, they have built solid apps, including health passport, virtual machine, OneVault, Explorer, etc., and partnered with IBM and Google cloud and planning marketing programs interact within the dev communities to build DApps and ecosystem.

Oneledger is also looking to launch its own Dex project, which Interoperable with any chains such as ETC, BSC, polka, ERC, Solana etc.